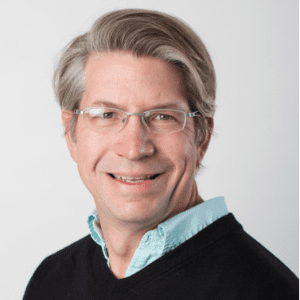 Professor of art, painting and drawing

I teach painting and drawing, and my courses emphasize technical proficiency, academic and historical awareness, and conceptual development. My students are not clones of one another because I encourage them to find their own artistic paths. In my own work, I primarily use oil paint, a variety of drawing media, and sculpture to explore the intersection of “Popular,” “Vernacular” and “Elite” culture. My work shows regularly at regional galleries and juried shows.