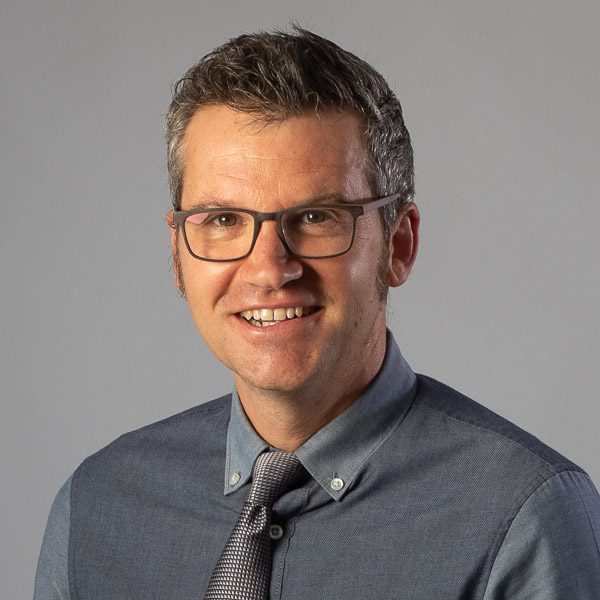 I teach labor history, history of sexuality, urban history, and intellectual history. I am the author of Deregulating Desire: Flight Attendant Activism, Family Politics, and Workplace Justice, which received the 2017 David Montgomery award for best book in labor history from the Organization of American Historians. I am currently at work on a new project, Teamsters Metropolis, which explores union activists’ fraught relationship to kinship, family, and desire in the neighborhoods of 1950s U.S. cities.

I founded a queer arts and cultural center in Minneapolis during my time as a graduate student at the University of Minnesota. Making queer culture is even more important to me than studying it, and thus I have been involved in the queer scene in both Minneapolis and my previous home town of San Francisco.

I was a flight attendant before I became an academic. I still collect airline memorabilia from the 1950-1970, and especially that from vanished airlines like Braniff, TWA, and Pan Am. I ride my bike everywhere. I love old Volvos. Despite my Irish name, I am a committed Southern Italian cook.

I teach at Earlham because of its commitment to intellectual freedom. Professors are encouraged to work across the boundaries of conventional disciplines and to continually expand their areas of expertise. At Earlham, creativity is not only valued, but required.

See my curriculum vitae for my scholarly interests.

“Lifestyle: Dissident Sexualities, U.S. Urban History, and the Genealogy of a Contested Category,” GLQ: A Journal of Lesbian and Gay Studies 26.2 (April 2020) Forthcoming.