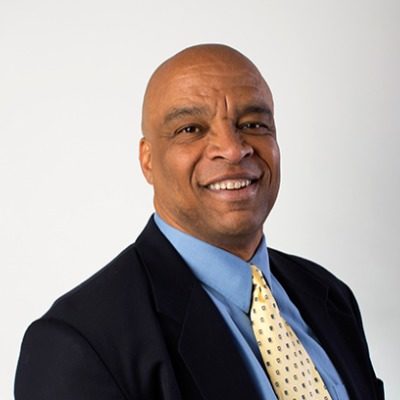 My philosophy classes span centuries, continents, and languages — drawing on texts from “Antigone” to “Are You My Mother?” I also teach Film Studies and often incorporate films into my seminars for first-year students.  I regularly present my research and serve on the faculty advisory committee for the humanities research semester at Newberry Library in Chicago.

In addition to cycling in Wayne County and racing at the Major Taylor Velodrome in Indianapolis, I enjoy baking breads, cakes, cookies and pies.

I have chosen to teach at Earlham because of Earlham’s commitment to a teaching and learning process dedicated to awakening and cultivating the ‘teacher within’ our students.

Five Earlham students joined me in a semester-long research project investigating Plato’s “Republic,” and the enterprise culminated with each of the students individually presenting their research findings at an undergraduate conference at Ball State University.

Book Review of “Whose Antigone? The Tragic Marginalization of Society” by Tina Chanter, philoSOPHIA: A Journal of Continental Feminism, (6) Winter/Fall 2013, SUNY Press.

“Through Thick & Thin Blackness: A Response to “Black Identity and Collective Action: A Critique of Tommie Shelby’s We Who Are Dark” at the Indiana Philosophical Association, November 16, 2012, University of Indianapolis.

Freud After Derrida at the University of Manitoba, Winnipeg, Canada.  October 6-9, 2010: Going after the Father: Plato’s Apology of Socrates and the Freudian Intention of Aggression.

Suffering the Loss of Nothing: Birthing a Body Politic in an Age of Chaos. Paper Presented at Movement of Nothingness Conference, University of Houston, April 4, 2008.