Up until the 19th century philosophy was the main discipline in academia.

Therefore, studying philosophy not only teaches you how to think, critically analyze knowledge and question fundamental assumptions but also makes you understand the conceptual presuppositions of all other disciplines better.

Our department always studies and evaluates philosophy within our concrete existence in the world. When we do not raise the foundational questions of life ourselves, we unconsciously live with the answers that are provided for us by those who exercise power over us. As an Earlham philosophy student, you will become aware of and question your own fundamental assumptions about life, work, value and relationships. Careers
Many Earlham philosophy graduates go to law school or into seminary training, while others go into secondary school teaching. 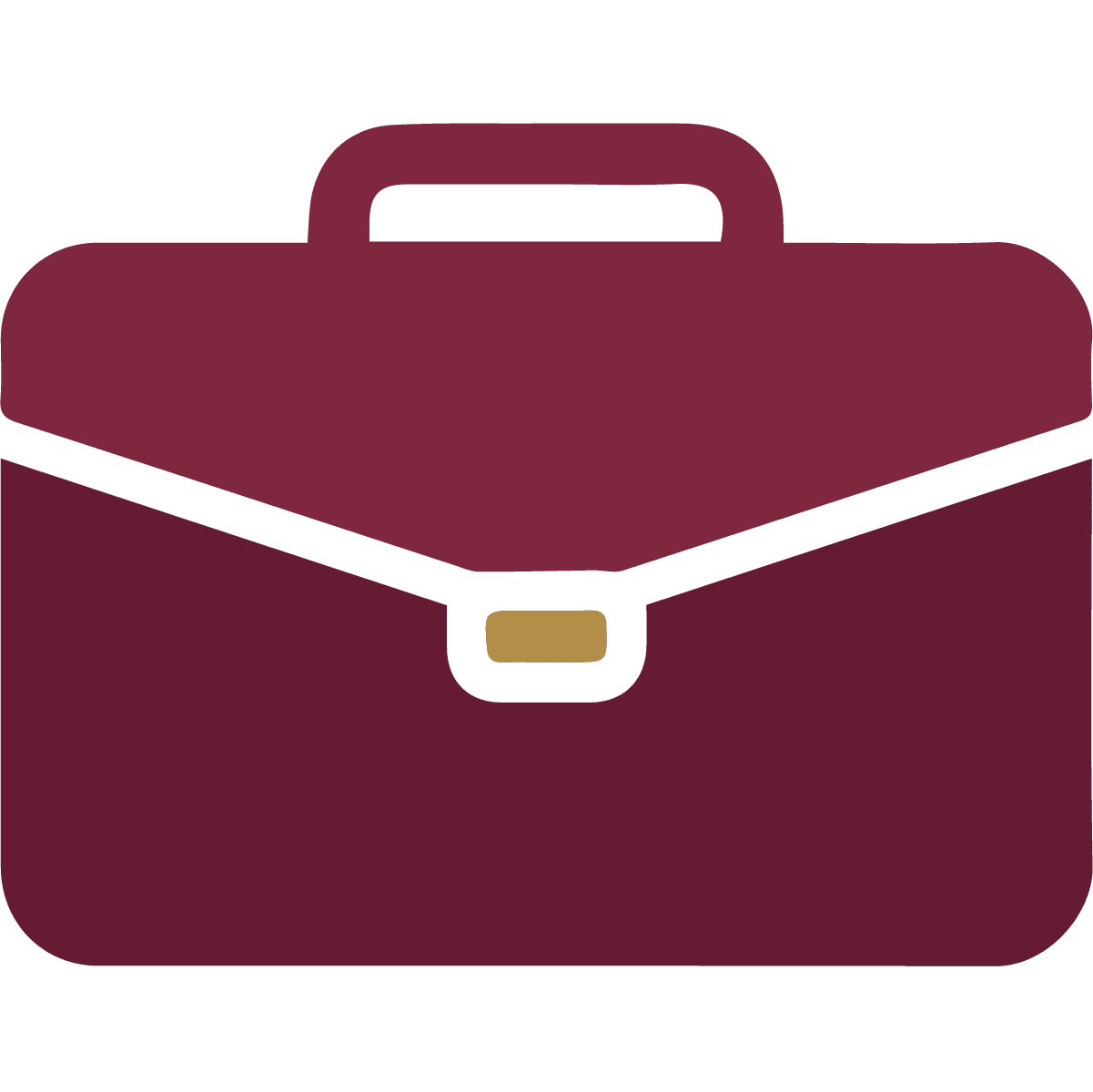 Top ranked
According to HEDS data, Earlham is ranked 29th (in the 98th percentile) among 1,533 institutions of higher learning in the U.S. for the percentage of graduates who go on to receive Ph.D.s in the humanities.
Outcomes

An Earlham philosophy degree prepares you for a greater understanding across all disciplines, opening the door to a breadth of potential career paths in natural and social sciences, to name a couple. “Earlham’s philosophy program in specific has been instrumental to my development, with its own particular brand of continental philosophy. Through the process of completing my major requirements, I have been guided to have a breadth of study as well as a targeted area of speciality. This has culminated in both a personal and professional transformation that would not have been possible without my study of philosophy. Therefore I can say that philosophy has undoubtedly done something with me.” “I came to Earlham to learn to be an actor, but stumbling into a philosophy classroom, I became a thinker. My education in philosophy at Earlham was life-changing; the turn of the millennium, and the aftermath of September 11th and the wars in Afghanistan and Iraq that followed, made the pursuit of truth an urgent daily activity. What I learned in my philosophy classrooms – a joy in curiosity and discovery, a sense of collaboration and equality before the text, and genuine care for the truth – prepared me for making sense of the world and set me down the path to becoming a professor myself. Now in my own classrooms in philosophy and in women’s and gender studies, I draw on the skills I learned in philosophy and the skills I learned on the stage to foster that same experience in my own students.”

Philosophy raises, responds to and studies the fundamental questions and concepts of life and existence. However, philosophy does not do this in an abstract fashion but always within a historical, political and economic context. How should/could we live? What are the constraints on human existence in contemporary society? Can we live a just life in an unjust society?

Philosophy majors regularly present their scholarship at academic conferences or publish them in journals.

Explore Buddhist philosophy through the Tibetan Studies in India program. Our department is not a traditional one. We do not just emphasize philosophy as a professional discipline but as a way of being in the world. We meet with students regularly outside of the classroom setting and engage in discussions, take walks together in pursuit of creating a philosophical community.

As a liberal arts college, Earlham offers multiple disciplinary and interdisciplinary majors and minors in which students cultivate deep and specific knowledge and experience. Equally important, the College expects every student to develop broad, general skills and proficiencies across the curriculum.

As part of their general education, students complete six credits in each academic division of the College: humanities, natural sciences, social sciences, and visual and performing arts. In addition, students meet requirements for first-year courses, analytical reasoning, perspectives on diversity and wellness.

To earn a Bachelor of Arts in philosophy, you must complete the following courses, in addition to general education requirements.

As a philosophy student, you must take a minimum of 10 courses designed to acquaint you with the history of Western philosophy, the branches and methods of philosophy, and a good variety of topics and contemporary problems.

The following courses are required:

View a full list of philosophy courses and their descriptions.

Yes! To earn a minor in philosophy, you must take at least six philosophy courses. The following courses are required:

View a full list of philosophy courses and their descriptions.

Yes! In fact, you’re encouraged to consider off-campus study. Learn more about available programs through the Earlham Center for Global and Career Education.

Philosophy calls on both your creativity and your rigor. If you’re passionate about exposing and questioning assumptions and finding your own answers and your own standards for answers, this program will be a good fit for you.