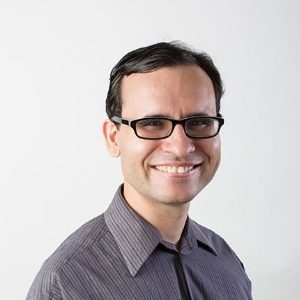 I am interested in designing systems that allow computers to take advantage of natural language text. (“Natural languages” is what computer science people call human languages, like English or Spanish, to distinguish them from programming languages, like Python or C.) Understanding natural language allows computers to learn by reading things that were written for people, instead of requiring an expert to convert the knowledge into a form the computer can understand. It also makes it easier for people to communicate with a machine.

I enjoy working with students with all levels of experience in computing, both inside and outside of my areas of research focus.

Barbella, D. and Forbus, K. (2015). Exploiting Connectivity for Case Construction in Learning by Reading.  Proceedings of the Third Annual Conference on Advances in Cognitive Systems.